WE GIVE 100% BACK TO THE COMMUNITY

After magazine production costs, 100% of funds raised from advertising in Eumundi Voice are given back as donations to individuals and not-for-profit groups within our community to support worthwhile projects and activities.

THE TEAM AND VOLUNTEERS

The ERIL Board comprises members of the Eumundi Rotary Club. This was formed in June 2014 and started as a satellite club in January 2014 with 16 members through the Rotary Club of Cooroy.

Membership quickly increased so a separate club was formed. The club is part of District 9620 which encompasses the northern suburbs of Brisbane, the Sunshine Coast and Hinterlands, Gympie, as well as Nauru, Papua New Guinea and the Solomon Islands.

A READER SHARES HIS EXPERIENCE OF "ONLINE BUYER BEWARE"

END_OF_DOCUMENT_TOKEN_TO_BE_REPLACED

ALL ABOUT EUMUNDI'S STREETSCAPE PLANS

ERIL BOARD AND VOLUNTEER OFFICERS

Attention all scribes! We welcome writers of all abilities and those who just want to contribute their local knowledge and story ideas at our fortnightly Friday morning writers’ meetings.

If you can spare an hour or two it’s a great bunch of creatives enjoying a coffee or tea, a laugh and the serious business of planning ideas and content for the next issues of Eumundi Voice. 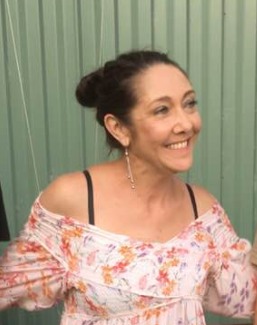 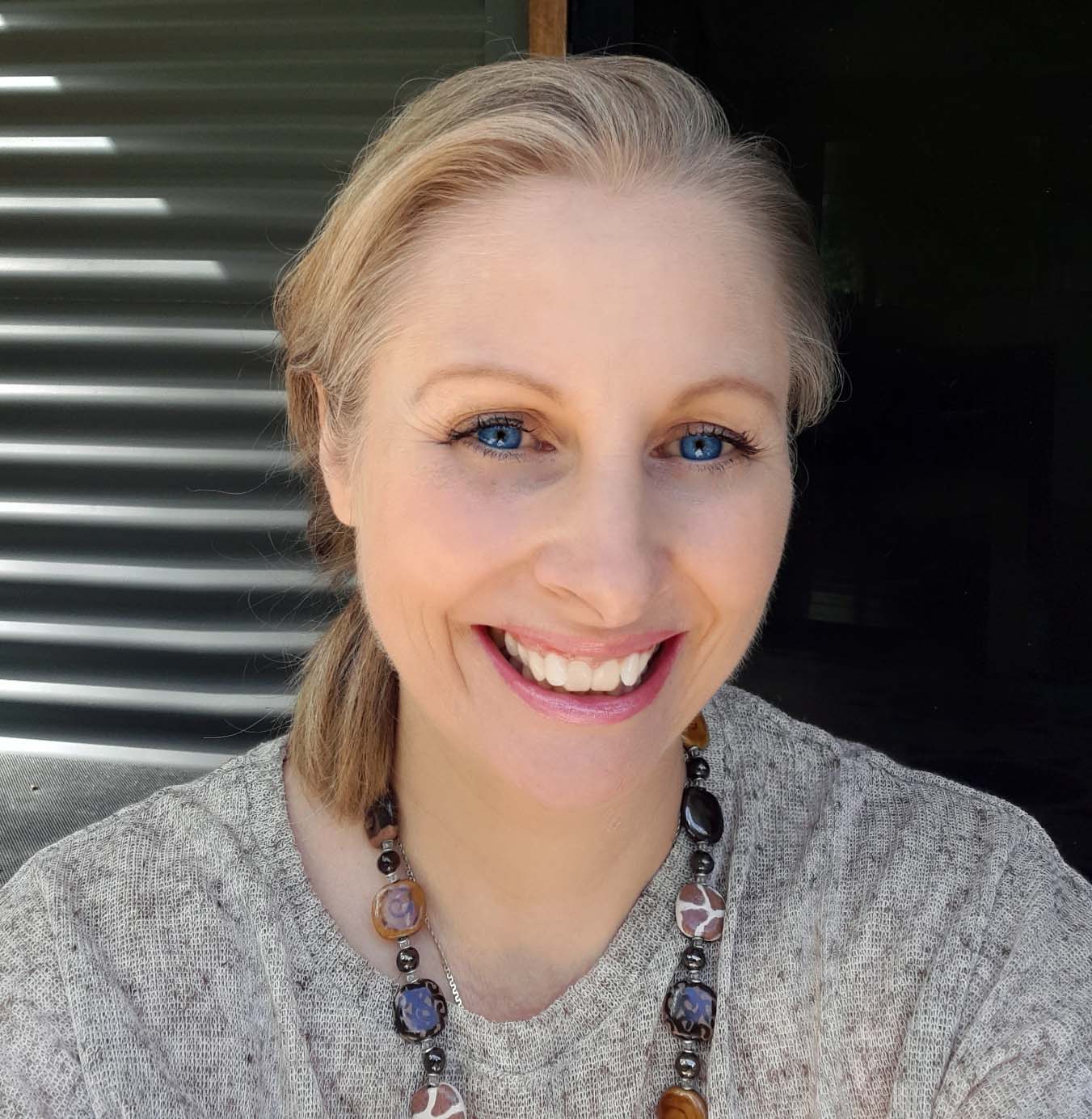 WE LOVE OUR EDITORIAL AND ADVERTISING TEAM… 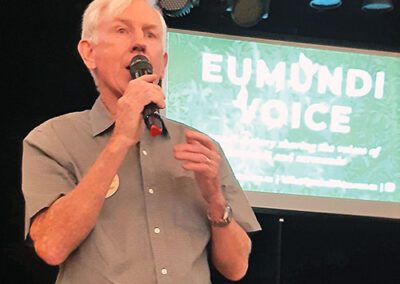 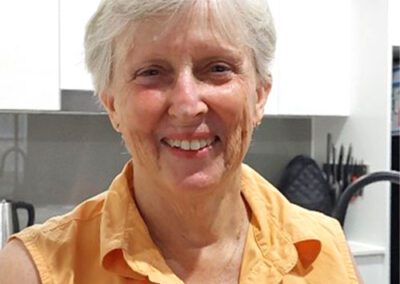 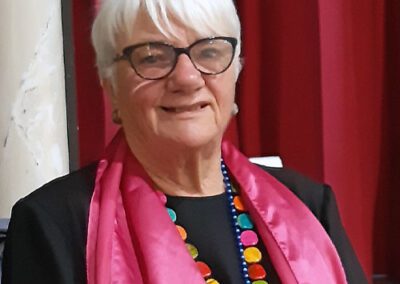 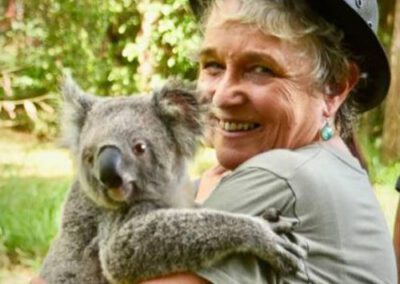 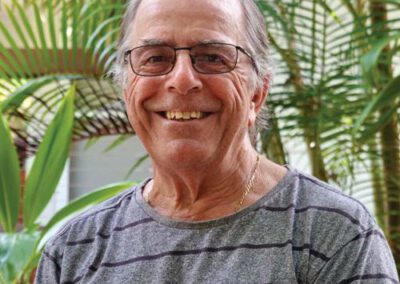 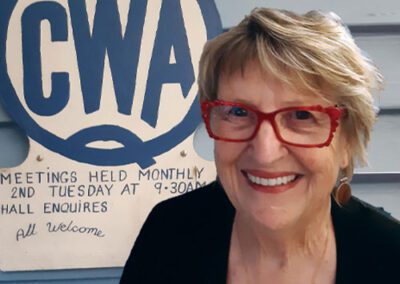 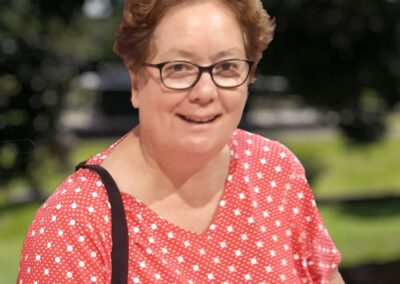 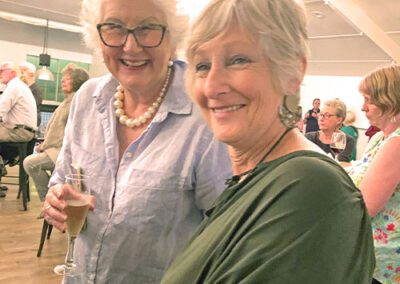 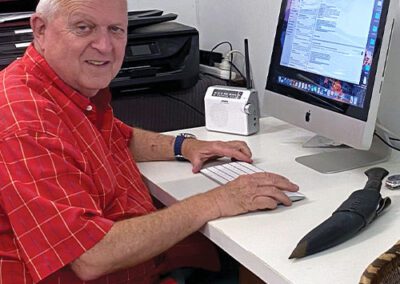 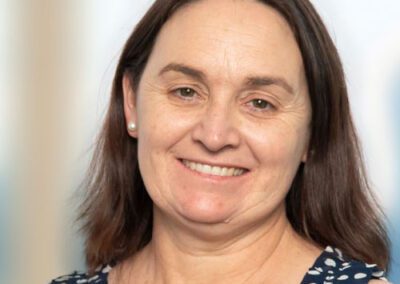 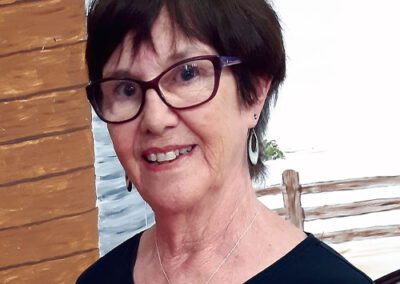 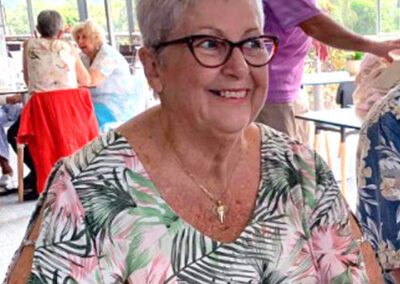 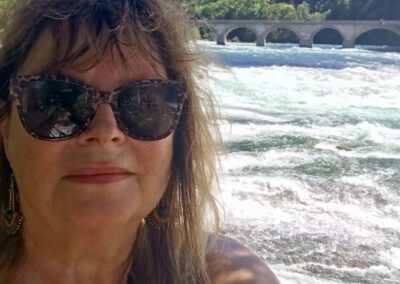 WE LOVE OUR DELIVERY HEROES…

CAN YOU BE A DELIVERY HERO?

We are always looking for ‘delivery heroes’.

So, dust off your walking shoes and contact us to find out more! hello@eumundivoice.com.au 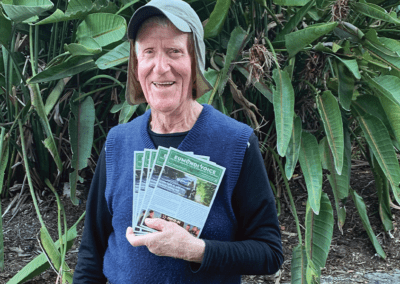 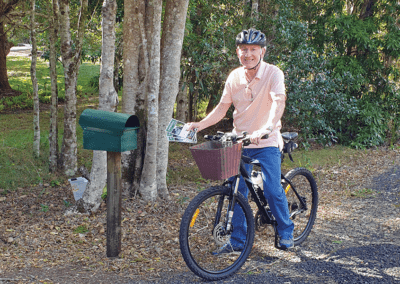 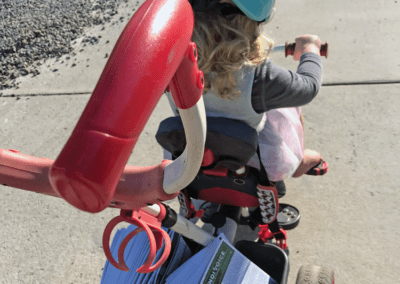 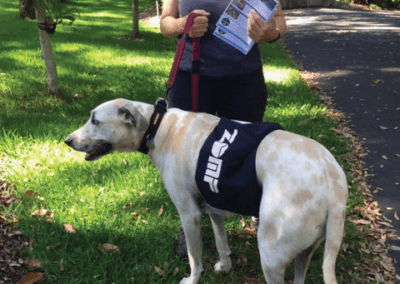